Have Penrith Con's information and newsletter delivered direct to your in-box!

Round off the year with us on a musical high!

See Penrith Con’s best of the best take the stage. Featuring performances by:

With a special performance by the recipient

The Silvy Medal is a new student award honours the work of Valda Silvy, OAM, who has been instrumental and highly influential in shaping the musical landscape of Western Sydney, and in particular the Penrith region. She has been a tireless champion of young emerging artists and composers and has the respect and admiration of all in the music industry. She has made many great contributions to music in Western Sydney, including founding the Penrith Conservatorium of Music almost 30 years ago.

The Silvy Medal acknowledges the tireless efforts of Valda Silvy and recognizes the musical potential and dedication of one emerging musician at Penrith Conservatorium. This medal is an encouragement award for excellence for any student (no age restriction), nominated by the tutor, who they believe is deserving and will benefit from the recognition and the prizes of the concerts included in this medal.

THE PRIZES IN THE SILVY MEDAL INCLUDE: 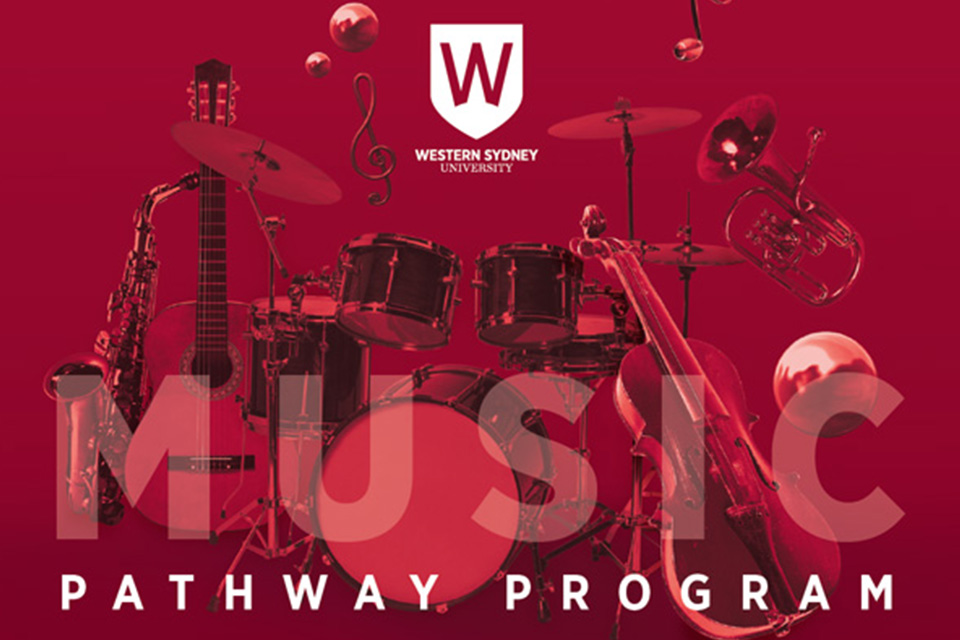 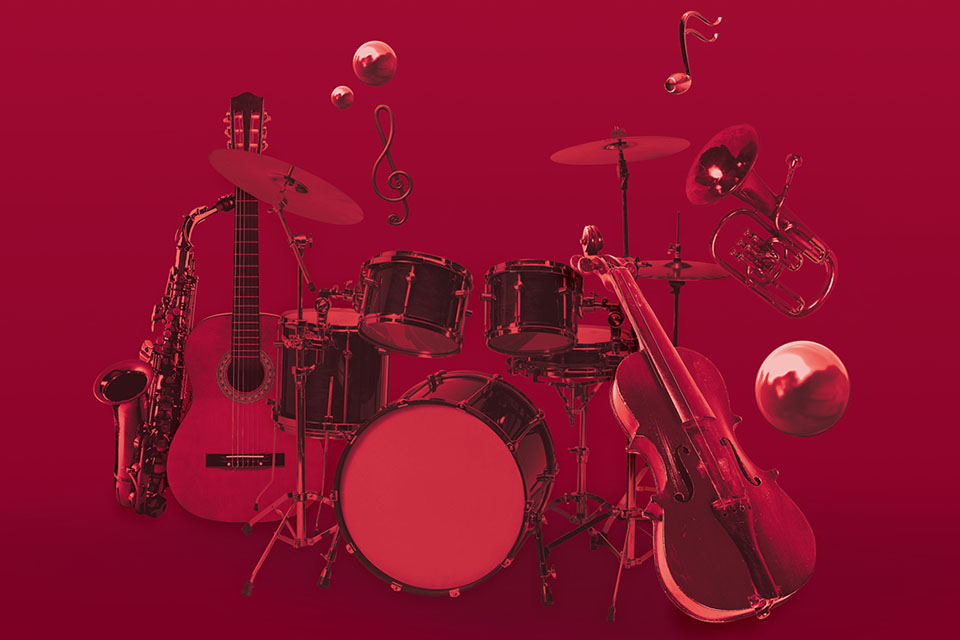 Find out what a career in music looks like in the year 2019 and beyond!
Q Theatre 24 Sep Music / Workshop
Buy Tickets